If you are or have been a dog owner, or owned by a dog as it sometimes feels, you will know how much a dog brings into your life – love, humour, exercise, friendship, dirt and fur… But in addition to all these, dogs also work hard to keep us safe, mobile and even alive. There are many situations where dogs are employed – I don’t like the term ‘used’ - to assist with the activities of people. I am thinking beyond sheep dogs and gun dogs to those that contribute the everyday acts of living. Collectively known as Service or Assistance Dogs, it is not overstating it to say that these animals make a huge contribution to human society.

If asked to list what activities service dogs contribute to, most of us would probably identify police, military, search and rescue, and guidance and assistance for visually and audio impaired individuals. But there is so much more that service dogs are involved with including medical alerts, emotional support and fire investigation.

Dogs provide us with a huge diversity of services through attributes such as empathy, loyalty, bravery, audio and olfactory sensitivity, agility and endurance. Dogs want to, and are made to be with people and they like to please and feel needed – a bit like the rest of us, really. This makes them ideal for assistance roles like those fulfilled by hearing and guide dogs. It also explains why they are excellent emotional support for those dealing with depression, post-traumatic stress disorder, autism and similar.

Medical alert dogs ‘smell’ when something is not right, sensing low blood sugar levels in diabetes sufferers or when the person they care for is at risk of having an epileptic seizure. This is particularly useful for children, who are less able to manage their condition, especially at school. This sensitivity to changes in our body chemistry is being used see if dogs can be trained to detect cancers and practical trialling is underway within NHS breast cancer clinics.  Research is also underway to determine if dogs can detect prostate cancer, the 2nd most common cause of cancer death in the UK. The detection of the odour from volatile molecules given off by cancers, undetectable by people, especially in the early stages of a cancer’s development has the potential to allow much earlier detection, and hence medical intervention.

Dogs’ noses are well known for their detection of drugs, explosives and firearms, but probably the most unexpected detection service that police dogs perform is finding computer hard drives and other storage devices hidden separately from a suspect’s computer. Child protection and anti-terror activities benefit from this capability.

Search and rescue is a long established activity employing dogs in mountain environments and the UK often sends dog teams to disaster zones overseas, but there are also a large number of volunteer Lowland and Urban search and rescue units that work closely with the police and social services to find vulnerable and missing individuals. Another lesser known group are Fire Investigation dogs who are trained to identify a variety of ignitable substances to determine whether a fire has been started deliberately. Their keen sense of smell is more accurate and faster than technical alternatives, reducing the time required to investigate the scene of a fire. If nothing is found, investigation can focus on other source of ignition.

Dogs regularly make the ultimate sacrifice too. In the USA, six police dogs have died in the line of duty in 2016 already. In 2015, a total of 26 K9 officers as they are known, as were killed, mostly by gunfire. Thankfully the death of police dogs is rare in the UK, but the death of dogs serving with UK Armed Forces in roles of arms and bomb detection is not uncommon and there can be few who are not aware of the French police dog killed during recent events in Paris.

Such is the diversity of roles, pretty much any dog with the right temperament can be a service dog. A great new initiative that is spreading is to take dogs from rescue centres to train for a number of different service roles. Let’s hope this becomes routine and widespread.

The great majority of personal service dogs are made available via charities that select, sometimes breed, and educate dogs for specific roles. For some conditions and situations, the training must be tailored to the individual with which the dog is to be partners, which adds to the time and difficulty of preparing a dog to work with someone. There is a perpetual shortage of trained dogs and some businesses have been established to provide dogs to those able to pay. This is not jumping the queue, but allows those with less acute needs to access this type of support and helps take pressure off the charities providing dogs.

Beyond ‘official’ service dog roles, dogs provide support in a great many ways. Pets as Therapy (PATS), organise visits by calm, friendly family pet dogs and cats to care homes, hospitals, hospices, schools and prisons to allow residents to stroke and enjoy the presence of a friendly animal. In the USA, rescue dogs are helping the rehabilitation of prisoners as they need to care for and train the dogs in a complete way. A similar initiative has been running at Polmont Young Offenders Institute near Falkirk since 2011. The dogs visit the institute three times a week to receive socialisation and training from inmates, who themselves receive formal training and qualifications at the same time.

Rights of access is a big issue for those who depend on their canine partner for assistance. The Equality Act 2010 provides for people with disabilities to have the same right to services supplied by shops, banks, hotels, libraries, pubs, taxis and restaurants as everyone else. However, not all assistance dogs are formally recognised by overseeing bodies such as Assistance Dogs International and many conditions which benefit from canine assistance fall outside the Act. An assistance dog should be wearing a jacket to identify them as such and Assistance Dogs UK provide ‘IDs’ for bona fide assistance dogs. If you own premises that are open to the public, please make sure you allow assistance dogs in. 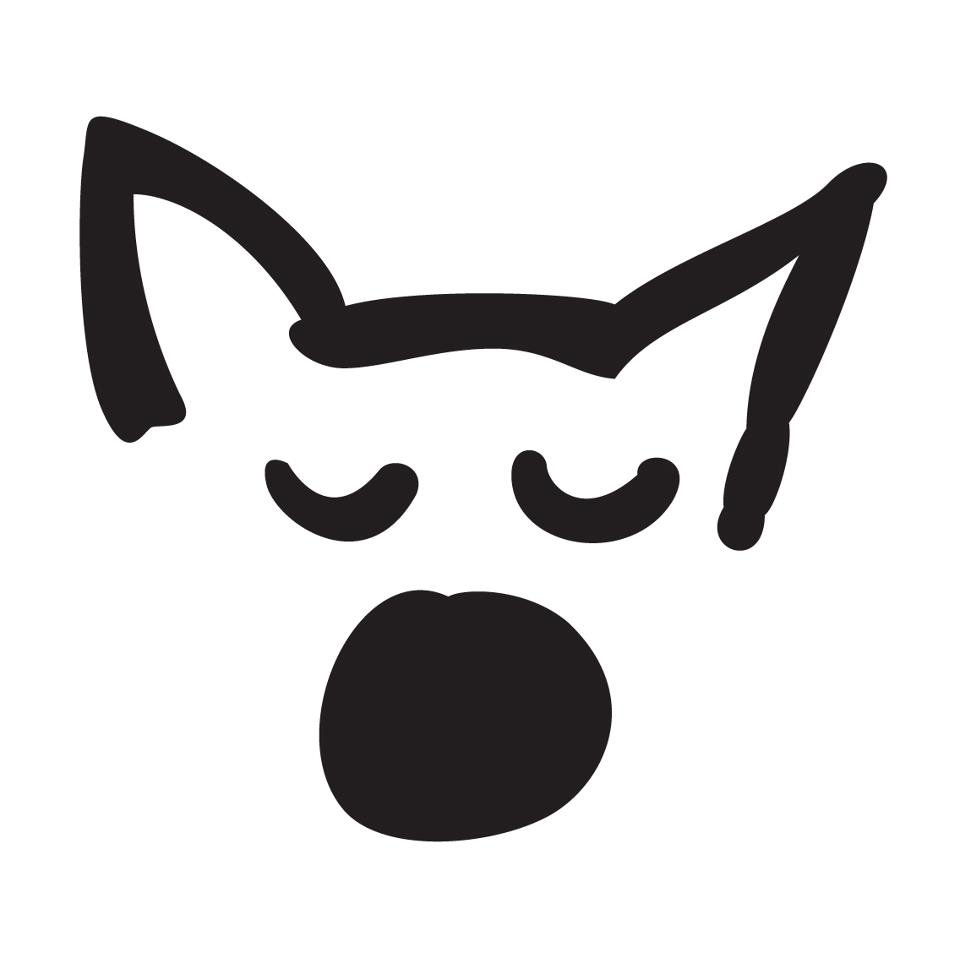 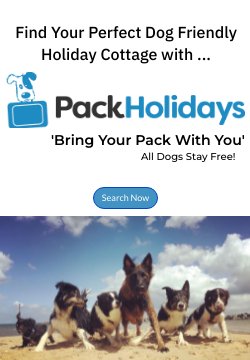 Our users share their views on all things pet-related; from veterinary practices to holiday parks and more.

See all reviews
PetStay Stockport and East Cheshire - Home Boarding For Dogs
5.0
"“This is the first time I've used PetStay for my 6-year-old dog Lottie and have been so impressed with the service provided by Jason...."
Read review
Pack Holidays - Norfolk & Scotland - Multi Dog Friendly Holiday Cottages
5.0
"Love this company and owner. Nothing is too much trouble. Having 8 dogs in our family, children and a disabled member, it's almost impossible..."
Read review
Bourne Veterinary Practice - Canterbury, Kent
1.0
"Sadly this once brilliant version have now been bought out seeing the loss of the experienced and brilliant founding vets. The vet I saw..."
Read review
North Downs Specialist Referrals (NDSR)
1.2
"Vet - Hannah, absolutely lovely and we were really happy with her. Knowledgeable and helpful. I would say however , that on..."
Read review
Abbeywood Veterinary Clinic - Denton, Manchester
5.0
"I cannot recommend John from Abbeywood vets enough!! 9pm on a Saturday night he seen us with our extremely poorly 10week..."
Read review